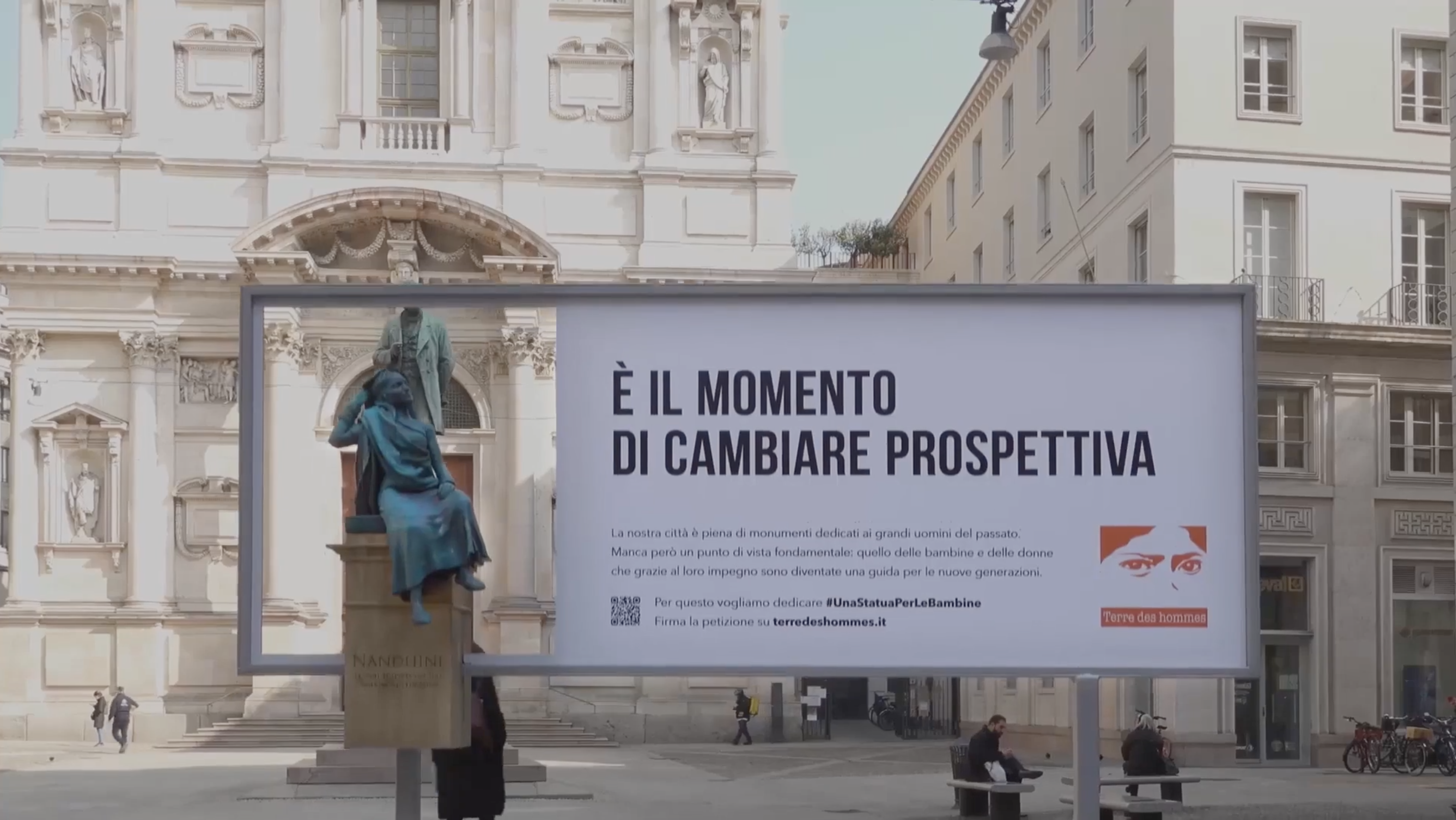 In Milan, there had never been a statue dedicated to a woman. And in a world where career aspirations of girls and young women are strongly influenced by gender stereotypes, it is unacceptable for the new generations to only have male role models to look up to. For this reason, Terre des Hommes, an NGO working for gender equality, has launched the #UnaStatuaPerLeBambine (a statue for the children) movement - inviting the inhabitants of Milan to ask the municipality for the first statue of a woman in the city. 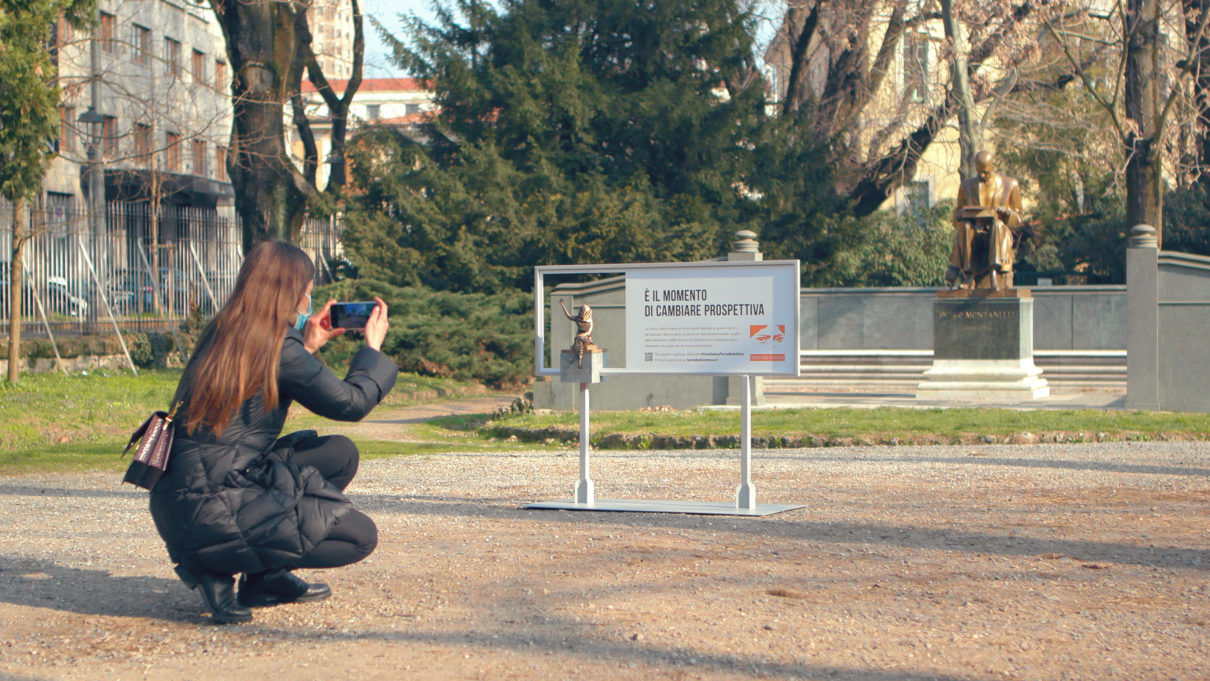 To promote the petition, we created several "DiscovHery Billboards", the first child height mini-billboard campaign that offers a new perspective on the city's monuments - literally. Installed on March 8th, on the occasion of the International Women's Rights Day, the billboards were made specifically to host small statues of women and designed to be placed in specific points of the main squares of Milan so as to visually replace, thanks to a game of perspective, the male statues - thus creating an iconic k-visual to photograph and share online. 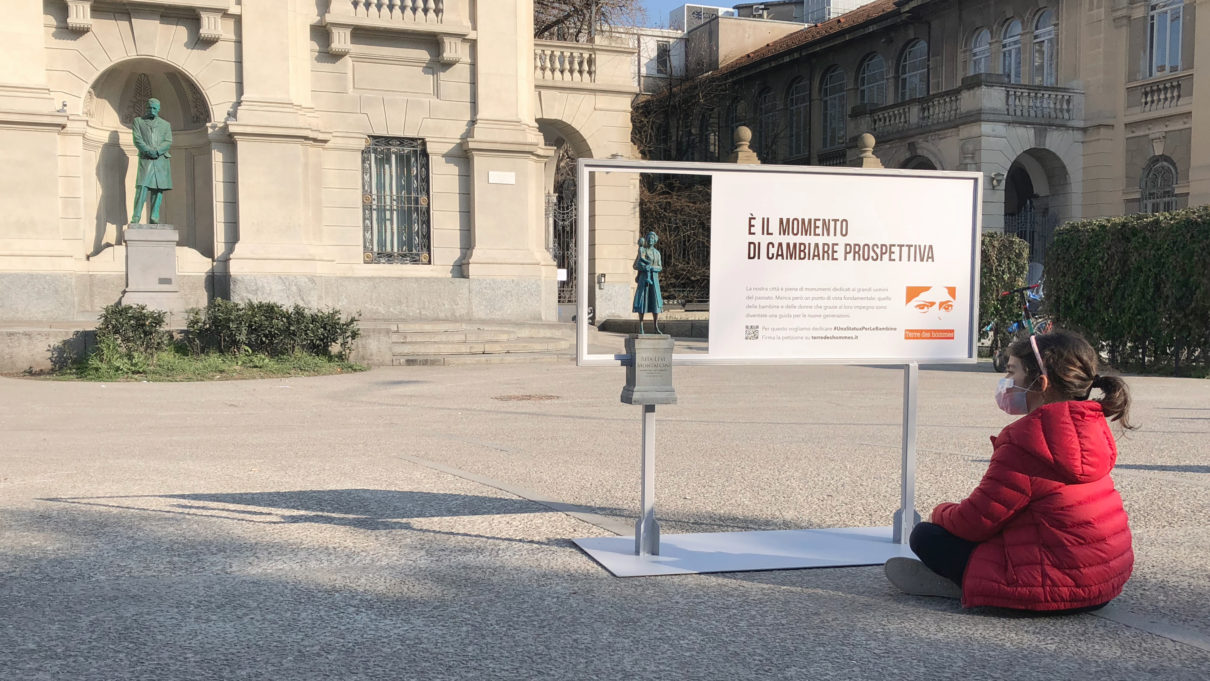 By framing a QR code, people were able to discover the stories of dozens of women who deserve a monument and access the petition to build the city's first female statue.

The petition saw more than 4,000 citizens activate for Terre des Hommes - the best result in their history - but the real impact was online: with zero media budget, we had a reach of 48M thanks to the support of institutional representatives, celebrities, influencers and journalists.

And finally, a few months into the campaign, the most important result of all arrived: the first statue of a woman in Milan, dedicated to Cristina Trivulzio di Belgiojoso, was finally inaugurated by Mayor Giuseppe Sala. 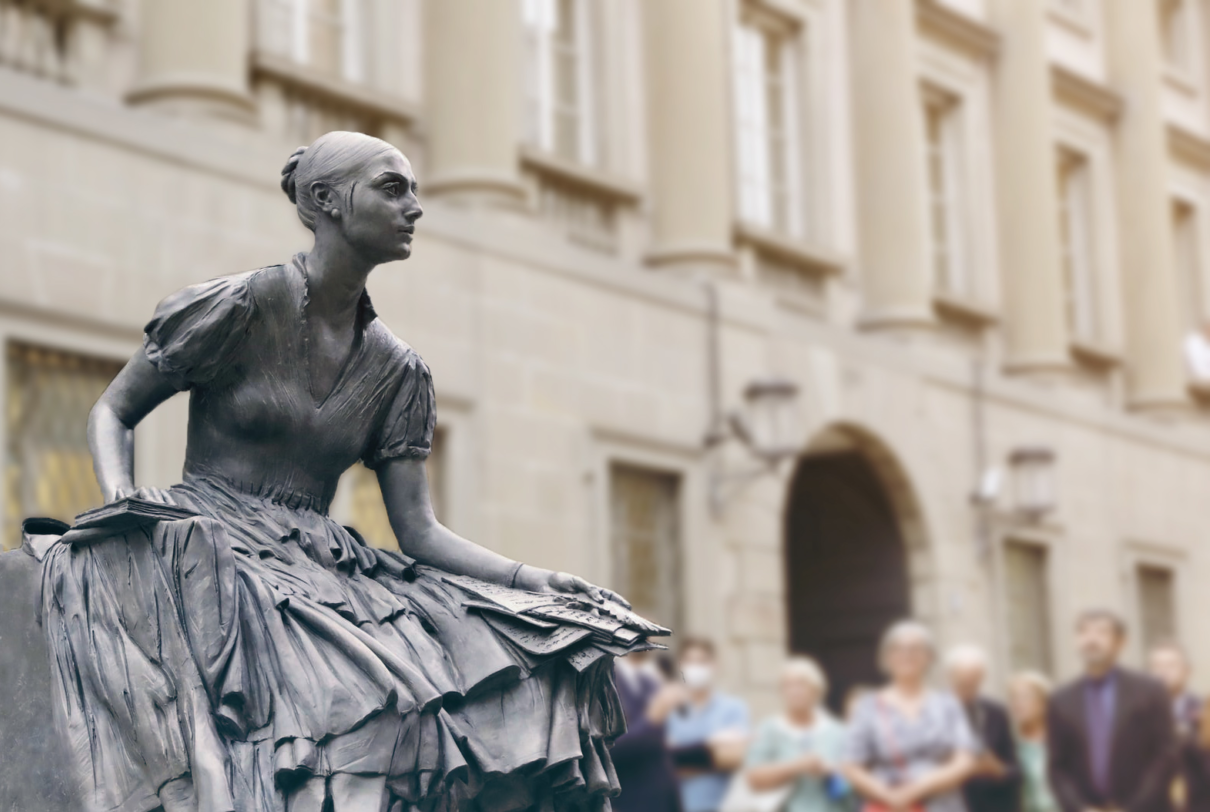 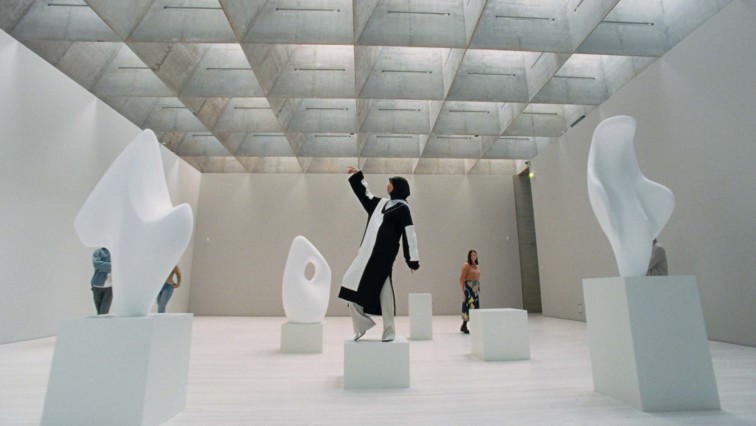 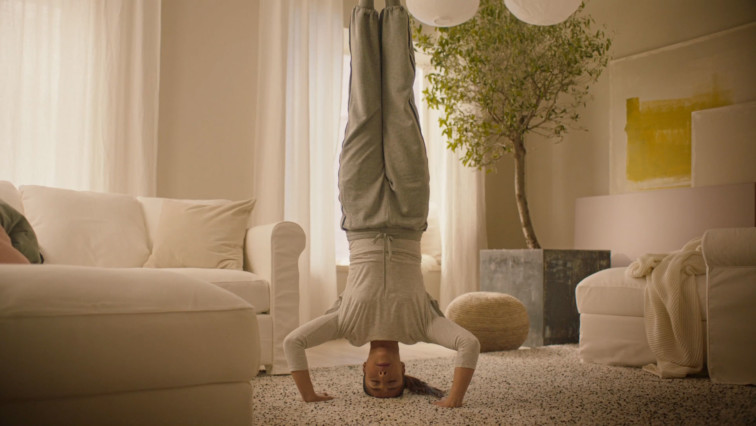 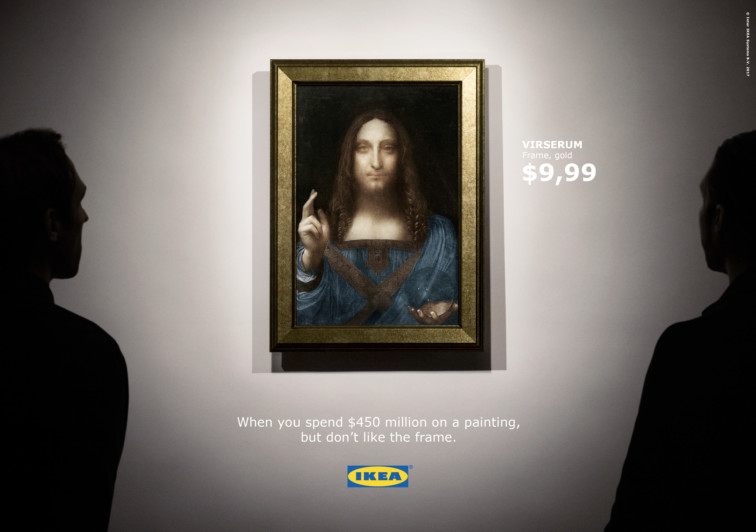 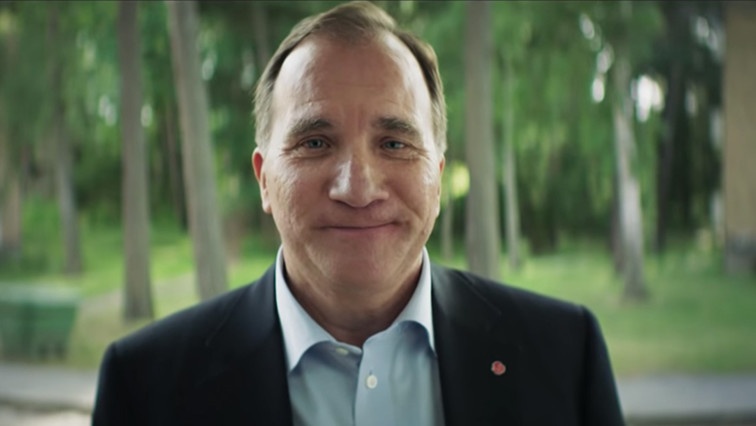 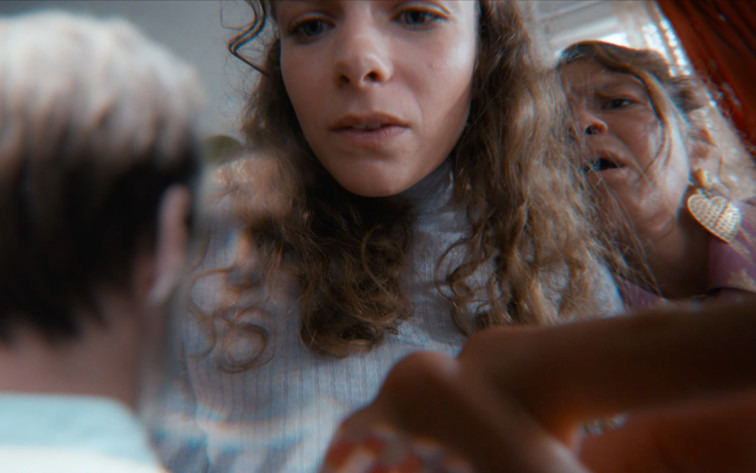 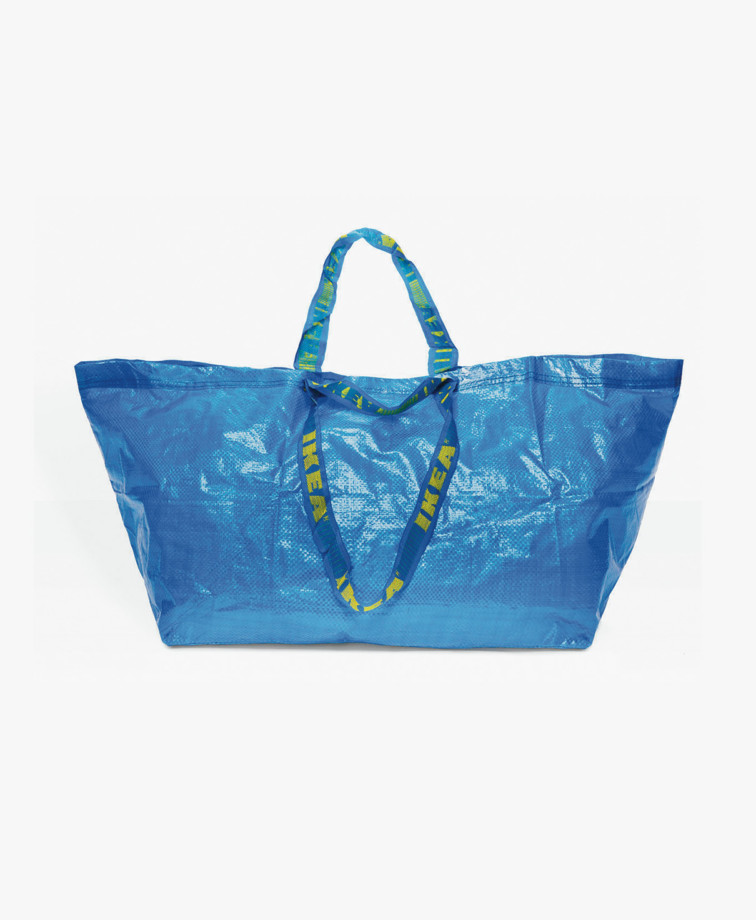 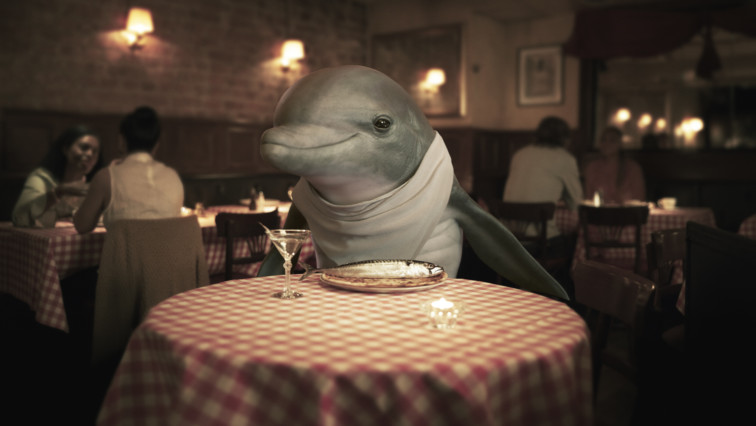 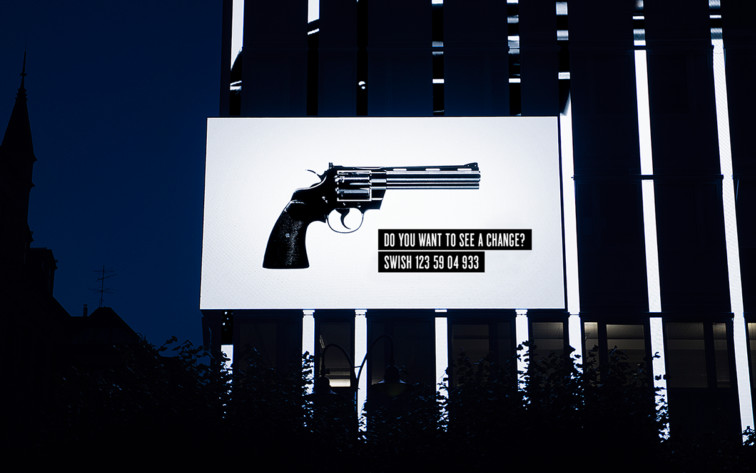 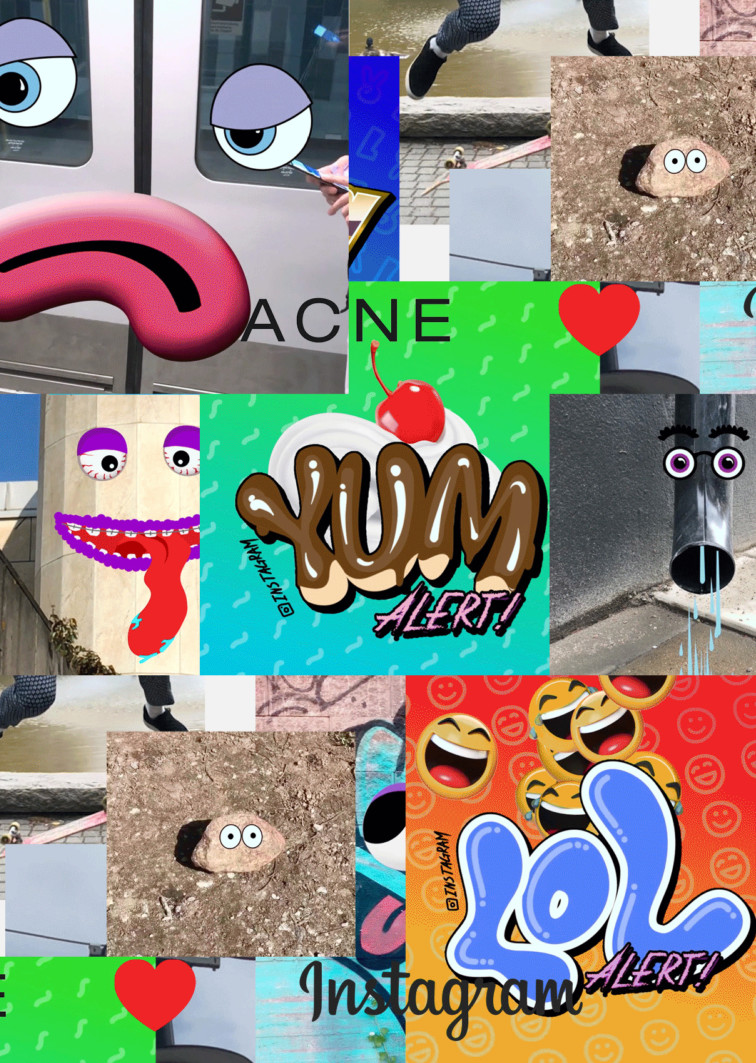 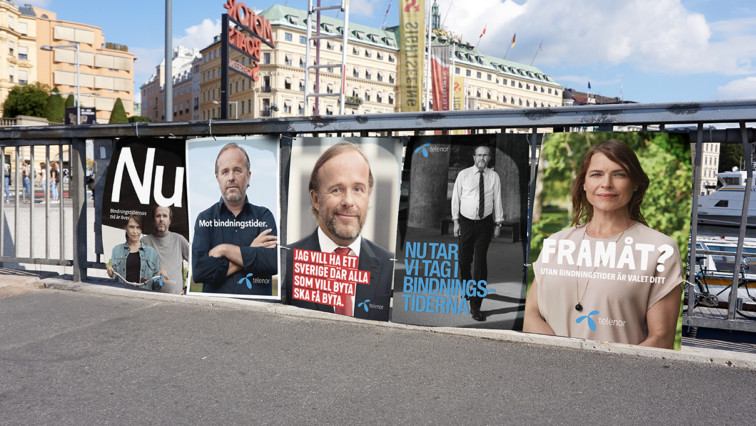 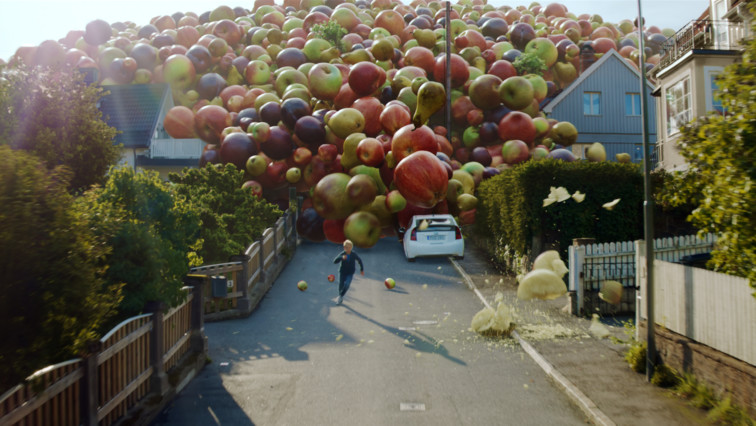 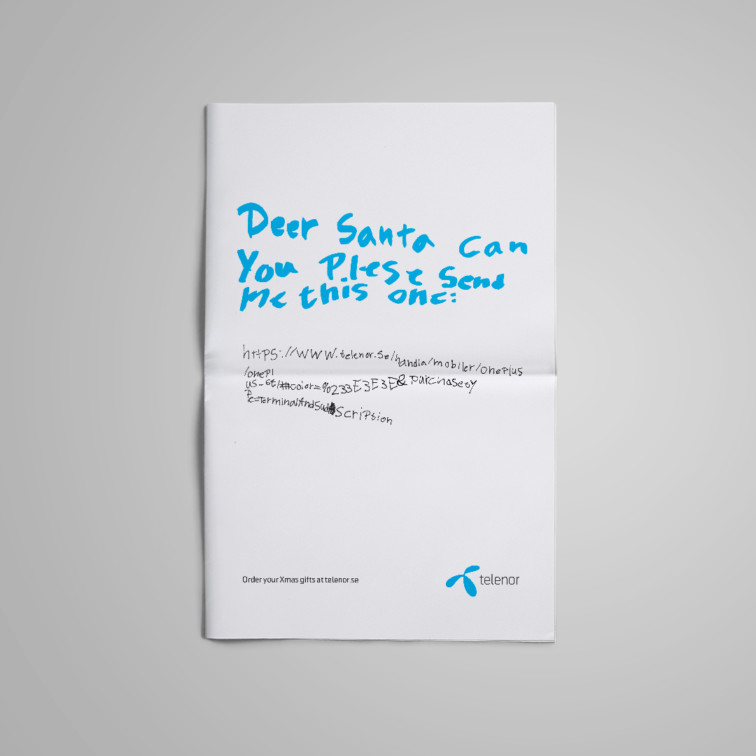 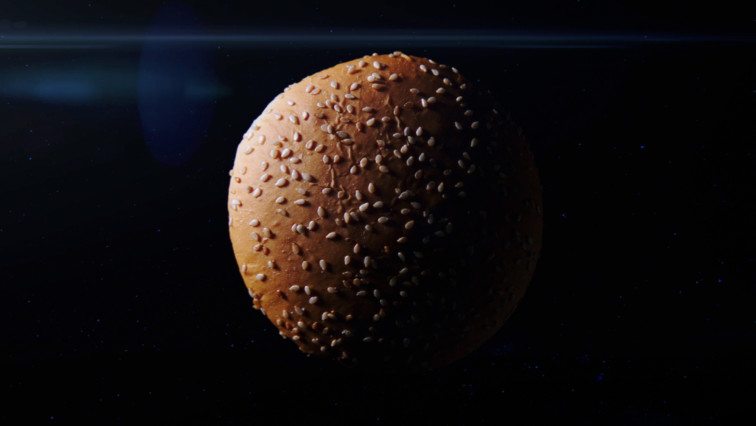 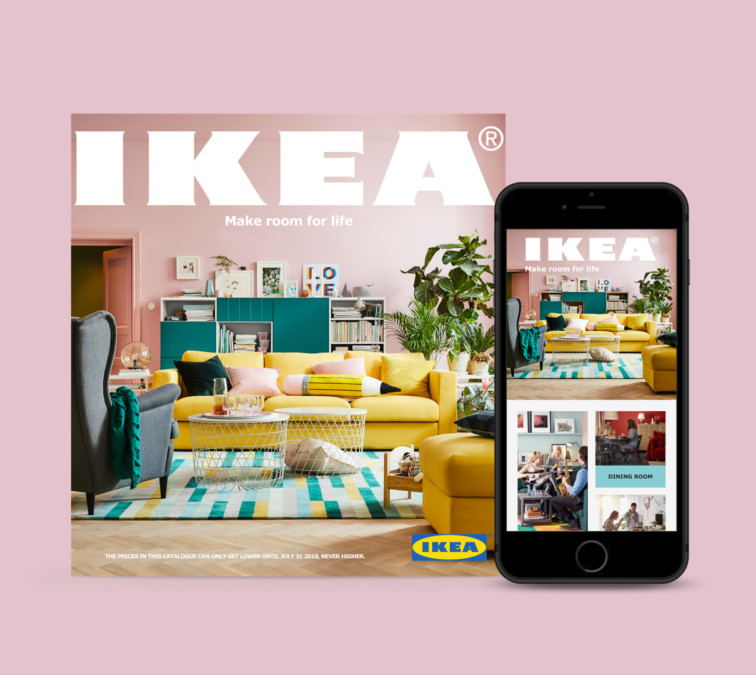 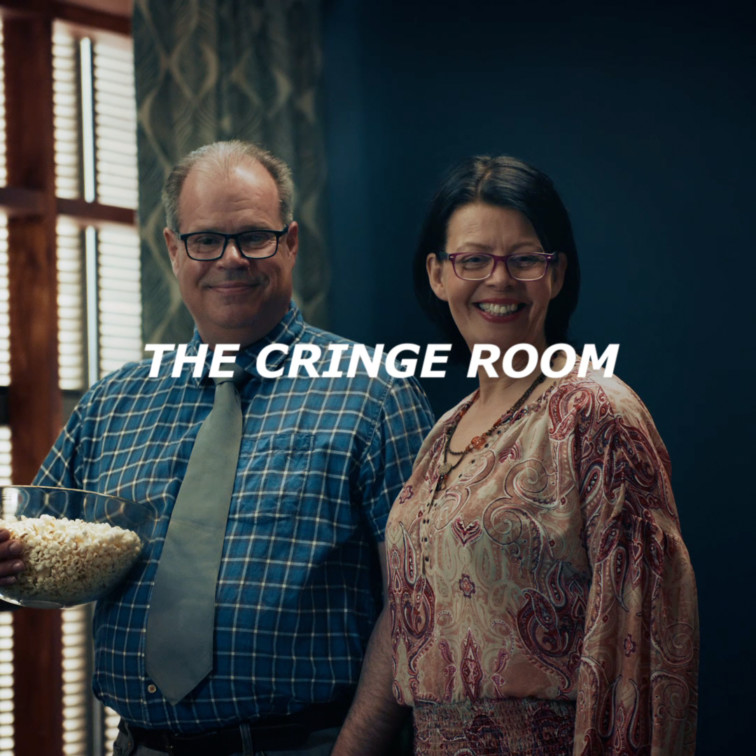 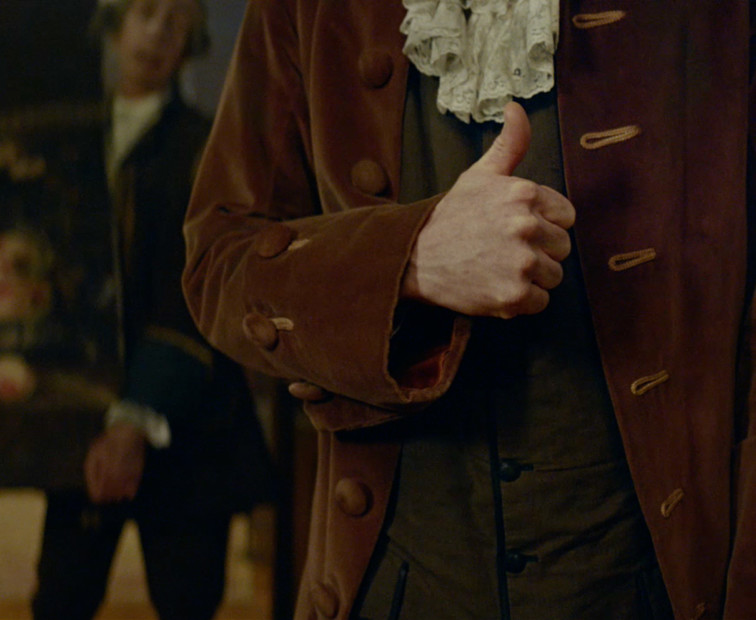